Porto and the North As Never Seen Before.

Beauty shots of Porto and the North region in Portugal. Enjoy them!

Porto and the North | The McNamara Surf Trip.

Garrett McNamara visits one of the most iconic cities of Portugal, Porto. In Porto, Garrett meets the first portuguese surfer, Pedro Lima, and surfs amazing waves with locals Patrick Jongenelen and Sebastião Furtado. The highlight of the trip is his visit to the Douro Region, the world´s first wine region to have a formal demarcation of its Port wine.

Choose Portugal – Porto and the North.

It was in the Porto and in the North regions that Portugal was founded in the 12th century and the Portuguese became a people and a nation. Of particular importance in this region of mountains and natural parks, through which the river Douro flows, is the National Park of Peneda-Gerês, along with many other rivers, reservoirs, waterfalls, little villages where old habits and customs are still in evidence.

Travel and Discover Porto and the North Region from your couch. – Portugal. 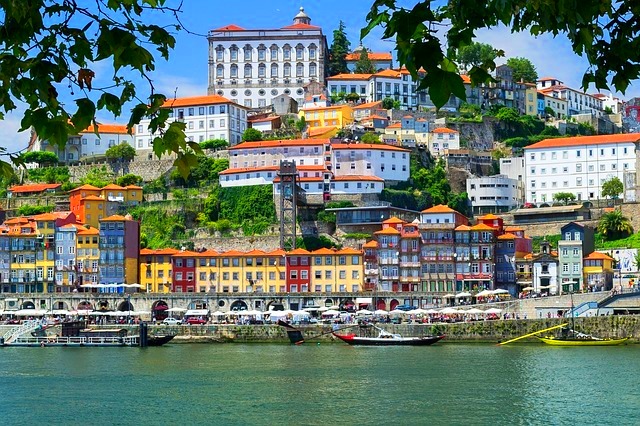 Travel and Discover Porto and the North Region from your couch. – Portugal