A perfect mix of culture and gastronomy, the traditional Festivals of Sicily are your opportunity to get to know the best about this incredibly rich and attractive land. Since the ancient Greek times, through the Arabic and then the Spanish settlements, centuries of habits have been transmitted to the Sicilians and reflect the big charm of this jewel of the Mediterranean Sea.

A festival dedicated to ancient and humble traditional pastoral professions, the Ricotta Cheese Festival is held every year on the Epiphany, 6th of January, in Sant Angelo Muxaro, a little town 40 minutes by car from the famous and historical city of Agrigento.

Starting early in the morning you will see locals in the main square of the village preparing ricotta cheese in a big copper pot the traditional way and offering it to the visitors coming to discover the original taste of Sicily. In the meantime, in the centre of the town there will be a horse parade.

The origins of this bucolic performance are one century old. In the afternoon, two special guests are expected to join the scene, Nardo and Don Riberio, two peasants dressed in traditional clothes that will arrive with their donkey and a flock of sheep. They will perform some entertaining and funny sketches all day long.

You can end your day wondering around the local stands and trying some typical Sicilian food from the stalls.

Dates of the festival/celebration: Epiphany, January 6th Every Year.

U Pagghiaru Festival in Bordonaro, Sicily

In Bordonaro, every year on the Epiphany, you will be able to attend a peculiar event with very ancient origins, U Pagghiaru, which dates back to the XI century. Bordonaro is a village only a few minutes by car away from Messina,

The tradition is to celebrate the day around a hut shaped tree, in order to remember the baptism of Christ. This anniversary was linked to agricultural and pastoral activities in which pagan rites of propitiation where present. Still in our days, a few days before the Epiphany, the people from the village go to the nearby mountains in search of the branches that will serve to create the Pagghiaru, a sort of abundance tree, which is raised in the square in front of the main church, at the top of which is fixed a cross.

On the afternoon of January 6th, some climbers will compete in a unique race to get to the top of the tree and conquer the summit cross.

Dates of the festival/celebration: Epiphany, January 6th Every Year.

This festival is particularly known for the traditional horse ride which ends with the calata du circu.

This folkloric rite takes place every year on the 17th of January, and its main symbol is the circu, a sort of votive trophy supported by ropes with which it is raised and lowered to be grabbed by the kids who try to catch the laurel, the oranges and the bread loaves that decorate it.

A very religious event, Sant Antonio Abate Festival is one of the most beautiful festivals in the province of Enna. It is attended by the whole area community and it includes several moving religious celebrations and various moments of entertainment.

Dates of the festival/celebration: January 17th, Every Year.

February is the funniest month of the year. In Sicily during the month of February in all the towns, Carnival is celebrated in the streets of the city centres between confetti, wild dancing and lots of food, musical bands and papier-mâché floats parades of the masked groups, the symbol of the local tradition. If you want to live a unique experience you will not miss the Carnival of Piana degli Albanesi, in the outskirts of Palermo. The specific dates will vary every year but it the festival is normally held in February.

The peculiarity of this Carnival, is that it is a special Festival of women. In fact, they are the protagonists of this Carnival, and the ones that are attracting men to dance. They are obviously disguised so nobody can recognize them. Remember, if a woman invites you to dance during the Carnival, you are not allowed to refuse!

Dates of the festival/celebration: Beginning of February, Every Year.

The Kite Festival in Capo di Peloro, Sicily, is one of the fixtures of the spring in Messina and has numerous events and activities planned that will aim at the knowledge of the territory, the natural beauty and its traditions. Held every year at the beginning of May, it is the most colorful festival in the Sicilian skies.

The aim of the festival is the diffusion of the culture of the kite and the promotion of the territory of the Capo Peloro Nature Protected Area overlooking the Strait of Messina. Hundreds of aquatic species live in this protected area.

Dates of the festival/celebration: Beginning of May.

The Sea Festival in Sciacca, located around one-hour car ride from beautiful Agrigento, is dedicated to Saint Peter, patron saint of the fishermen in the neighborhood called Marina. The festival takes place at the end of the month of June every year and it lasts three days, between religious functions and many moments of leisure. Fun is also guaranteed with kids at the amusement park with many rides and games.

During the three days of the festival, you will be able to see traditional folkloristic games, shows, cabarets, exhibitions, traditional Sicilian music performances and the most interesting part of the festival: succulent fish tastings! The event will end late in the evening when you will have the opportunity to admire the fireworks in the Sicilian sky.

Dates of the festival/celebration: End of June, Every Year.

The Pistachio Festival is held every year at the end of September in Raffadali, a village only a few minutes away from Agrigento, inland Sicily. The area is very famous for the production of the pistachio, which is called by the locals ‘the emerald’ or ‘the green gold’ of the Sicilian mountains. This special pistachio is used for different culinary dishes, especially for traditional plates of pasta, pastries and ice creams.

All the Festival will be about the magic of this incredible nut called pistachio, with plenty of food tasting stands, local products made of pistachio and conferences.

Dates of the festival/celebration: End of September. 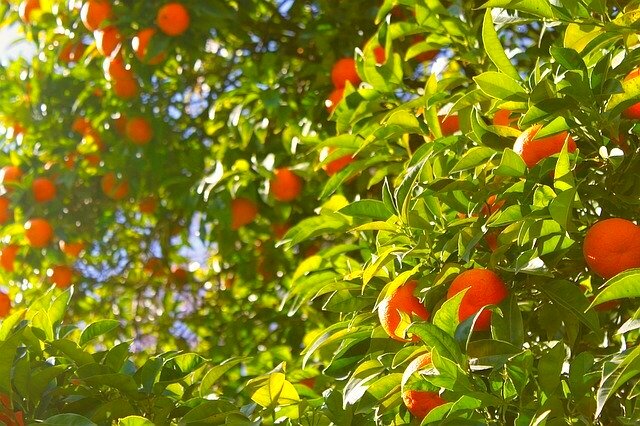